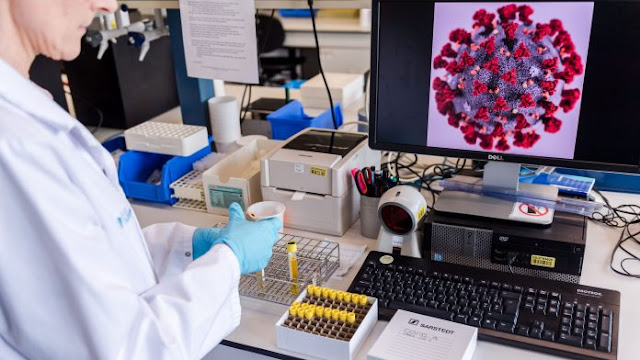 Israel has isolated a key coronavirus antibody at its primary biological research centre, Defence Minister Naftali Bennett said Monday. He called it a “significant breakthrough” towards a possible treatment for Covid-19. In an official statement, Bennet claimed that the “monoclonal neutralising antibody” developed by the Israel Institute for Biological Research (IIBR) “attacks the virus and neutralizes it” inside the virus carrier’s body. Monoclonal antibodies, as the name suggests, are cloned from a single recovered cell. Thus, they are much easier to create and use, as opposed to polyclonal antibodies which will have to be derived from multiple cells. In typical antibody vaccines, neutralisation occurs when the laboratory-developed antibodies mimic the body’s natural immune response and attack the virus when exposed to it. More at :  Official Link
Post a Comment
Read more 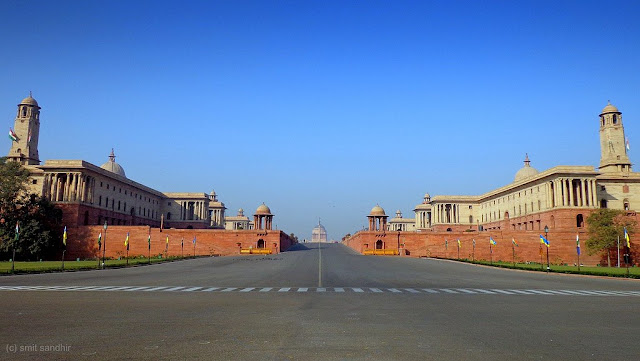 NEW DELHI:  The government Tuesday suspended all existing visas granted to foreign nationals, barring a few categories, till international air travel to and from India remains shut due to the coronavirus pandemic, an order said.In a separate order, the Union Home Ministry also said it has extended on 'gratis' basis the visas of foreigners stranded in India due the lockdown. The extension will be for a period of 30 days beyond opening of international travel in the country. The ministry also said it has kept in abeyance multiple-entry life-long visas given to Overseas Citizens of India (OCI) card holders till international travel remains suspended.However, the OCI card holders who are already in India can stay in the country for "any length of time", it said. All existing visas granted to foreigners -- except those belonging to diplomatic, official, UN international organisations, employment and project categories -- shall remain suspended till prohibitio
Post a Comment
Read more

This Black Hole is Just 1000 Light Years Away From Earth, The Closest One Known as Yet

The ESO says that the hidden black hole in HR 6819 is one of the very first stellar-mass black holes found that do not interact violently with their immediate environment and, therefore, appear truly black. new black hole has been discovered, and it is almost as if it is next door. In fact, this is situated just 1000 light years away, and is in the system called HR 6819 in the Constellation Telescopium. This has been discovered by astronomers at the European Southern Observatory (ESO). This discover comes as the team was observing the HR 6819 system as part of a study of double star systems. They were astonished to find that there was a previously undiscovered third body in the HR 6819 system, the black hole. In the system, one star is orbiting the black hole while the other orbits this pair. “The observations needed to determine the period of 40 days had to be spread over several months. This was only possible thanks to ESO’s pioneering service-observing scheme under which
Post a Comment
Read more

LG Velvet unveiled with the Qualcomm Snapdragon 765 and Stylus support

Rumors about LG planning to shelve its flagship G-series in favor of a Snapdragon 700-series powered mid-range devices first materialized early last month when the company shared sketches of its new design approach. Soon thereafter, the company published a teaser video for the LG Velvet that showed off the phone in its entirety. The teaser also confirmed that the device would feature Qualcomm’s Snapdragon 765 chipset. Towards the end of last month, the company confirmed some key specifications and, just a few days ago, we also got to see some hands-on images of the device. As per the launch schedule teased earlier, the company has now officially unveiled the LG Velvet in South Korea. As confirmed in previous leaks, the LG Velvet packs in a massive 6.8-inch POLED display with a waterdrop-style notch for the selfie camera. The display has an aspect ratio of 20.5:9, with a resolution of 2460×1080 pixels. While the display specifications seem quite standard, when compared to othe
1 comment
Read more 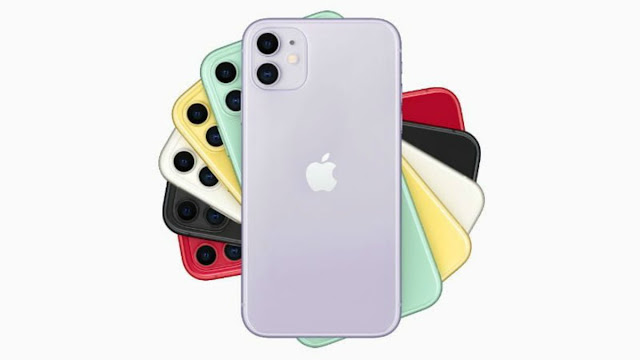 Apple has had a lot of success with iPhones over the last decade. It has continuously evolved its devices and with that increased the price of it. iPhones have become a status symbol rather than just a smartphone. Now, later this year, Apple is going to launch its iPhone 12 series. Very recently the Cupertino-based tech giant launched the iPhone SE 2020 which features the A13 Bionic chip. People might not be very excited about the iPhone SE 2020 because it is much like the iPhone 8 and they want something fresh. iPhone 12 series is the what people are waiting for. Last year, Apple came out with its iPhone 11 series. The base variant of the series, the iPhone 11 started from the price of $699, which is roughly Rs 53,000. Interestingly, it is expected that the price of the iPhone 12 will begin at $649, which is approximately Rs 49,231. That is much cheaper than the iPhone 11. The base variant of the iPhone 12 to be launched later this year is 5.4-inch OLED display model. The iP
Post a Comment
Read more 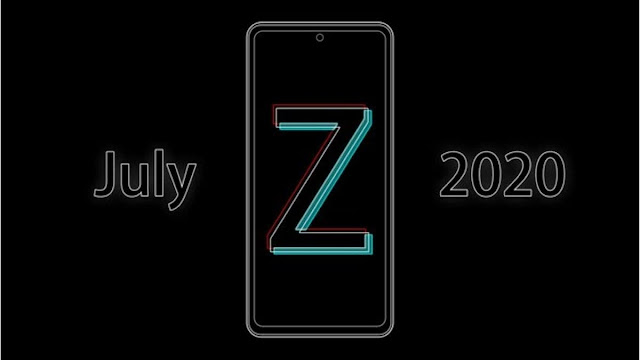 The OnePlus Z has long been said to be the phone for OnePlus what the 2020 iPhone SE is to Apple -- an extremely affordable phone by the brand’s standards. We have been hearing about this OnePlus Z since late last year and it has so far been a fantasy for OnePlus fans. However, it seems that OnePlus has finally got everything right with this phone and it is ready to come up with the OnePlus Z soon. How soon, you wonder? Well, a July launch for the OnePlus Z has now been tipped. Popular tipster Max J., who has been quite accurate predicting OnePlus launch dates, has come up with the launch date for the OnePlus Z. There’s still no accurate date but Max says in his latest tweet that the OnePlus Z is coming in July. That’s almost three months after the launch of the OnePlus 8 series. The OnePlus Z has long been in rumours, previously as the OnePlus 8 Lite. The Z is said to be OnePlus’ idea of a flagship killer in 2020, despite the company promoting its mainstream models to the fl
Post a Comment
Read more 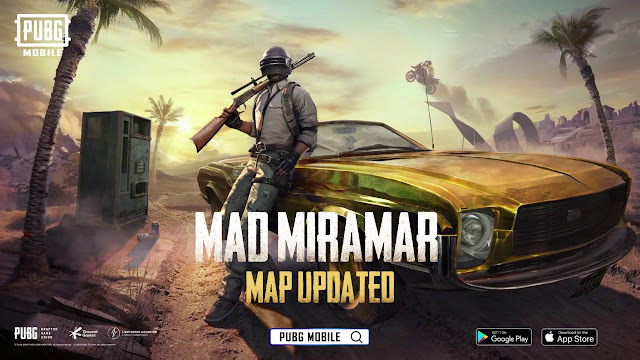 Tencent Games has announced that it will release the PUBG Mobile 0.18.0 update on May 7. A new report from Pocket-Lint suggests that that will also be the date when the company will reveal a newly revamped map. According to the report, the company in a number of its tweets made from the PUBG Mobile official handle has added Morse Code in the corners of the accompanying images. Morse code is a form of communication using dots and dashes. The morse code when decoded provides individual words, ‘UPDATE’, ‘NEWMAPS’, ‘WARNING’, ‘MIRAMAR’ and ‘5-7’. This is in no particular order, but the 5-7 seems to be the date, which is May 7. Miramar is a map in the classic mode of the game, update refers to the 0.18.0 update releasing on May 7, and lastly, the NEWMAPS phrase hints at a new map. Source : PUBM Mad Miramar According to reports, the beta version of the 0.18.0 update brings a new racing ramp, a new Golden Mirado vehicle and vending machines that will dispense painkillers and medkits
Post a Comment
Read more